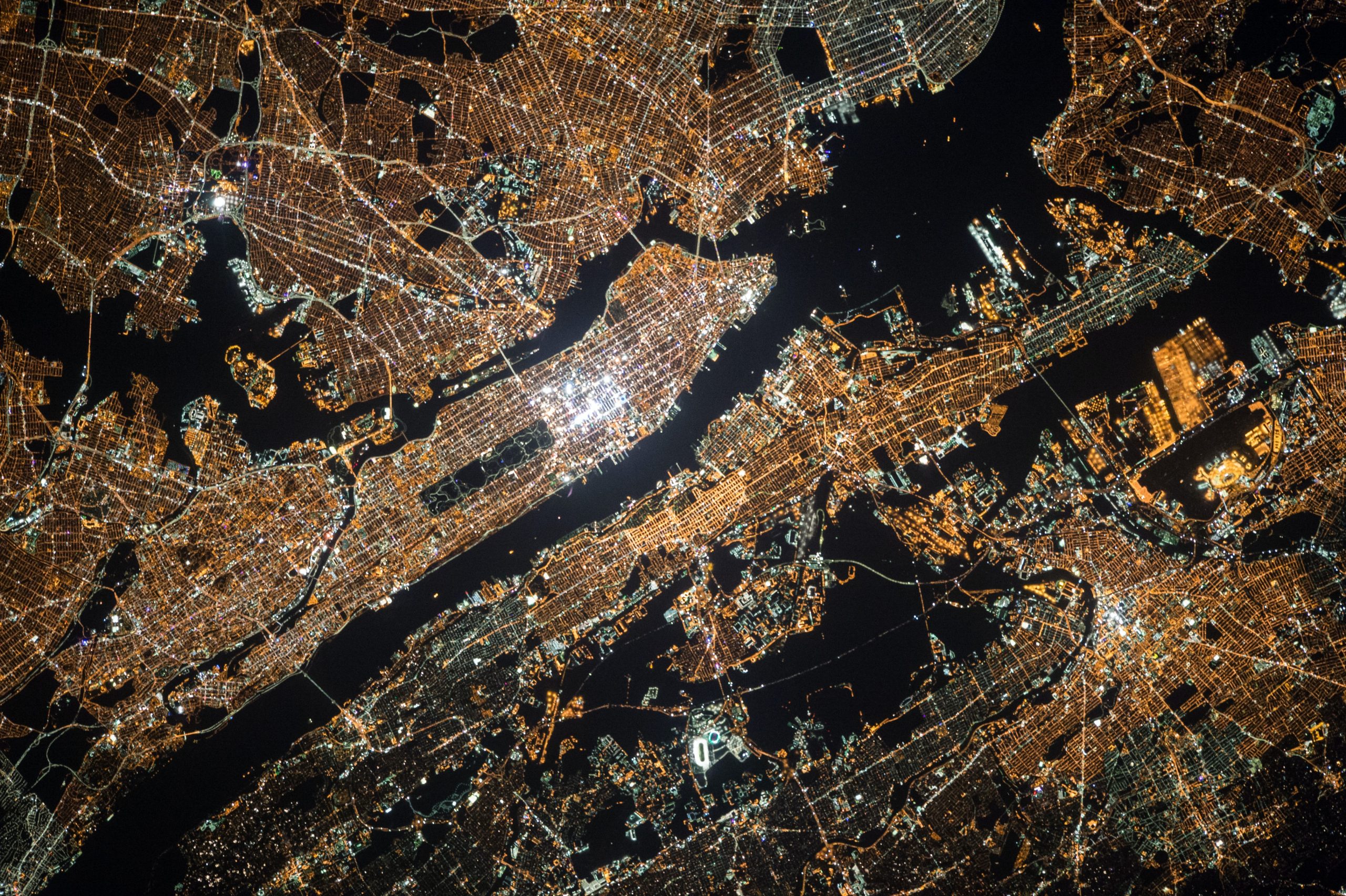 In this blog, we will discuss energy security, an important topic for the military. We will take a look at some basic facts and background related to the topic, examine some of the issues raised in our communities, contrast points of view, and introduce helpful vocabulary. On the SLP exam, you will be asked questions about enduring topics, such as energy security, so reviewing now will help you prepare and feel confident in the exam should this subject arise. The issue of energy security will continue to be a relevant topic for some time to come since it has long-reaching implications for our society, so being able to talk about it easily will be an advantage for you. Below you will find examples of the types of questions you may be asked on the exam, differing points of view, issues raised, useful language, quick facts, and resources for further study.

In this section you will find examples of the kinds of questions you are likely to encounter on the SLP exam. They have been categorized as Level 2 (L2) and Level 3 (L3).

The issue of energy security has different challenges and implications depending on whether it is being approached from an economic, political, social, environmental, or security point of view. Energy has become an indispensable resource in our lives, and any disruption to the power grid can have serious social and economic consequences. This is one of the reasons that it is so important to minimize hybrid attacks on the energy supply. However, because energy is a resource that is needed by all, it needs to be accessible, affordable, and sustainable.

A disruption to a community’s energy supply can be detrimental to the welfare of citizens, because people depend on energy and electricity in their daily lives for important things such as heating, cooling, transportation, cooking, and much more. A loss of power could have serious repercussions on the health and wellbeing of those affected. Additionally, businesses rely on energy for many essential operations, and a loss of energy could adversely affect the economy of the community. For these reasons, it is important to have an accessible and affordable energy source.

On the other hand, it can be difficult to establish an energy supply that is accessible and affordable as well as secure. Foreign adversaries can cause considerable damage within a community by attacking its energy supply. Therefore, it is important that energy infrastructure be secure in order to mitigate any harm caused by attempts to disrupt a country’s power supply. Furthermore, as we move away from traditional energy sources like fossil fuels in favor of renewable resources such as wind or solar power, it is important to consider the security of these new systems so as not to leave our communities vulnerable.

Energy security raises several issues that need to be addressed in our society at large. This big-picture topic affects several aspects of life and is connected to many other issues in our communities. Studying the information in this section will allow you to discuss the broader implications of this topic on the exam.

When considering energy security, states are beginning to examine not just the source of energy resources but the source of the hardware used in energy infrastructure. Countries are worried that potentially hostile nations could tamper with parts used to construct energy grids with the intention of using the compromised parts to disrupt power supplies. Last year, in response to concerns that a Chinese-produced transformer had been tampered with, the US government issued an executive order prohibiting certain foreign adversaries from supplying critical components to the energy grid. Because the global economy is so interconnected, this sort of action has long-reaching economic implications.

As the grid becomes increasingly interconnected and accessible and nations become more dependent on each other for energy, energy and information infrastructure will provide a variety of ways for an enemy to attack by disrupting the flow of fuel or availability of power. This is very dangerous because if NATO nations lose power for even a short period of time, there could be disastrous effects on the success of their missions, especially in a defense scenario.

In this section you will find vocabulary and word collocations that are commonly used when discussing the topic of energy security. Studying the language here will help you express ideas using appropriate terminology on the exam.

Cyber (n.) – everything having to do with the internet, considered collectively. Listen

Hybrid (adj.) – something of mixed origin or composition; often a tool or technology that combines the benefits of formerly separate tools or technologies. Listen

Threat (n.) – an expression of intent to injure or punish another; an indication of potential or imminent danger; a person or object that is regarded as a danger; common collocations: considerable threat, threat against (something). Listen